Customers are surveyed on one single question. “On a scale of 0 to 10, how likely are you to recommend this company’s product or service to a friend or a colleague?” Based on their rating, customers are then classified in 3 categories: detractors, passives and promoters. 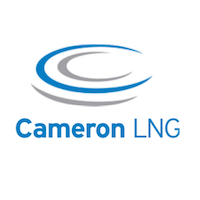 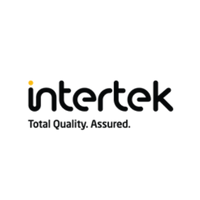 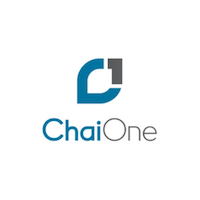 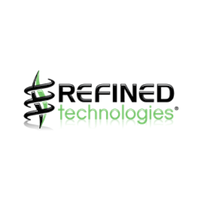 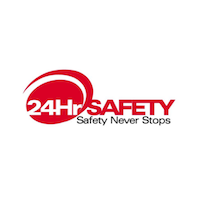 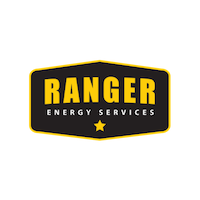 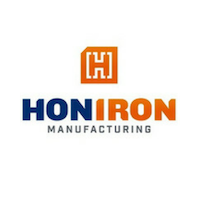 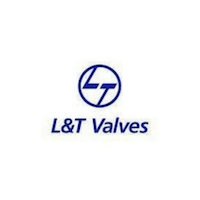 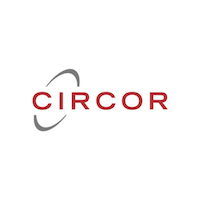